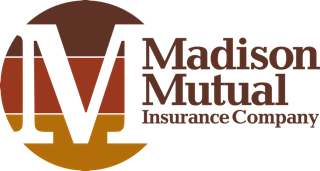 Madison Mutual Insurance Company is dedicated to providing exceptional insurance products and service to our members and agency partners at competitive prices.

Madison Mutual was born because of one man who took action. In 1919, a man named Joseph Hlad was unsatisfied with the way his insurance company handled his claim after an auto accident. The owner of a local general store in Mont Station, Illinois, Hlad decided to take the matter in his own hands and develop his own auto insurance company.

Convincing 265 of his neighbors to contribute $20 each to form the company, Hlad created Madison County Mutual Auto Insurance Company, which opened for business in January 1920 inside Hlad’s general store. 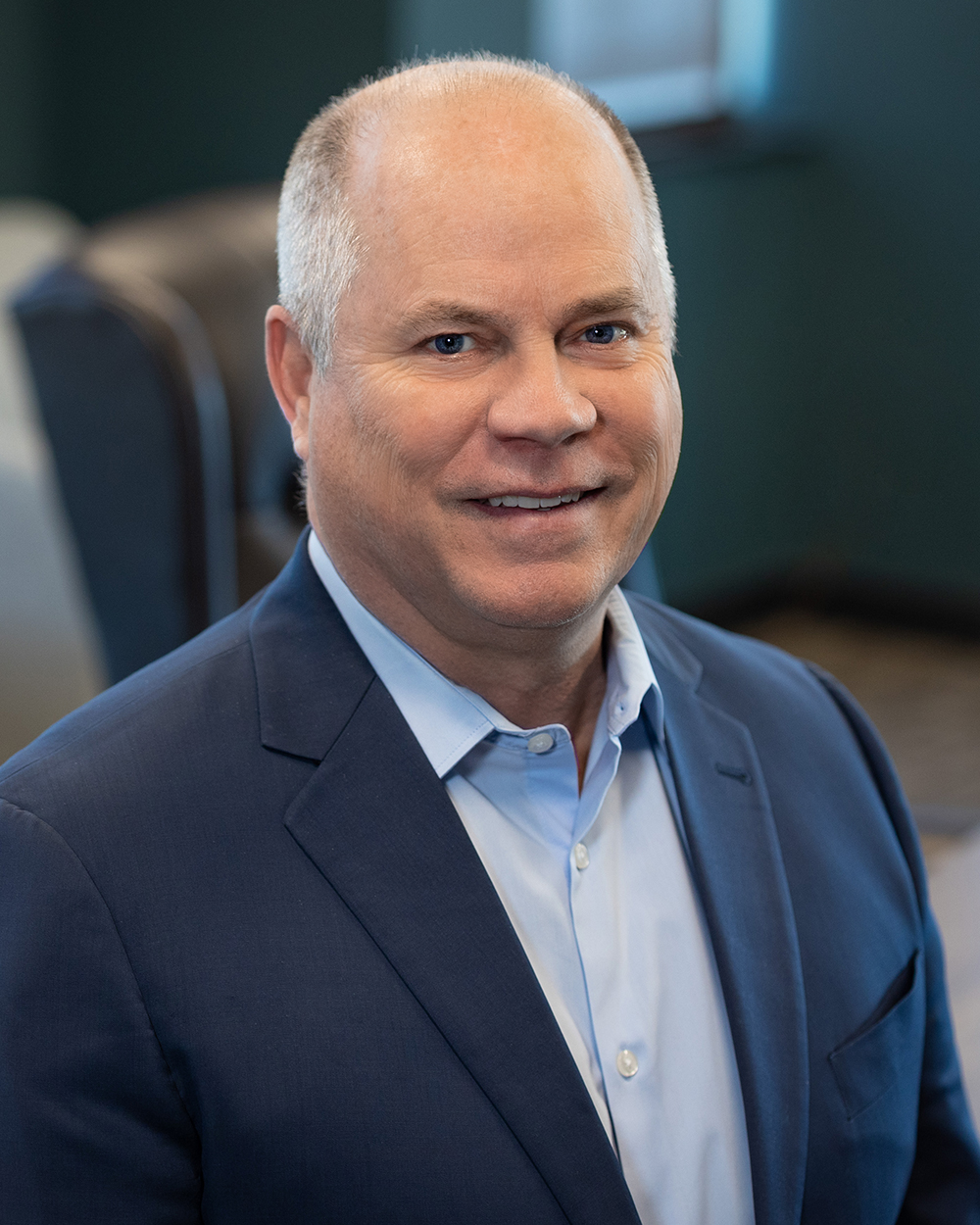 Mike joined Madison Mutual in 2001, as Director of Claims and was promoted to Corporate Vice President in 2005. He was named President and elected to the Madison Mutual Board of Directors in 2008. 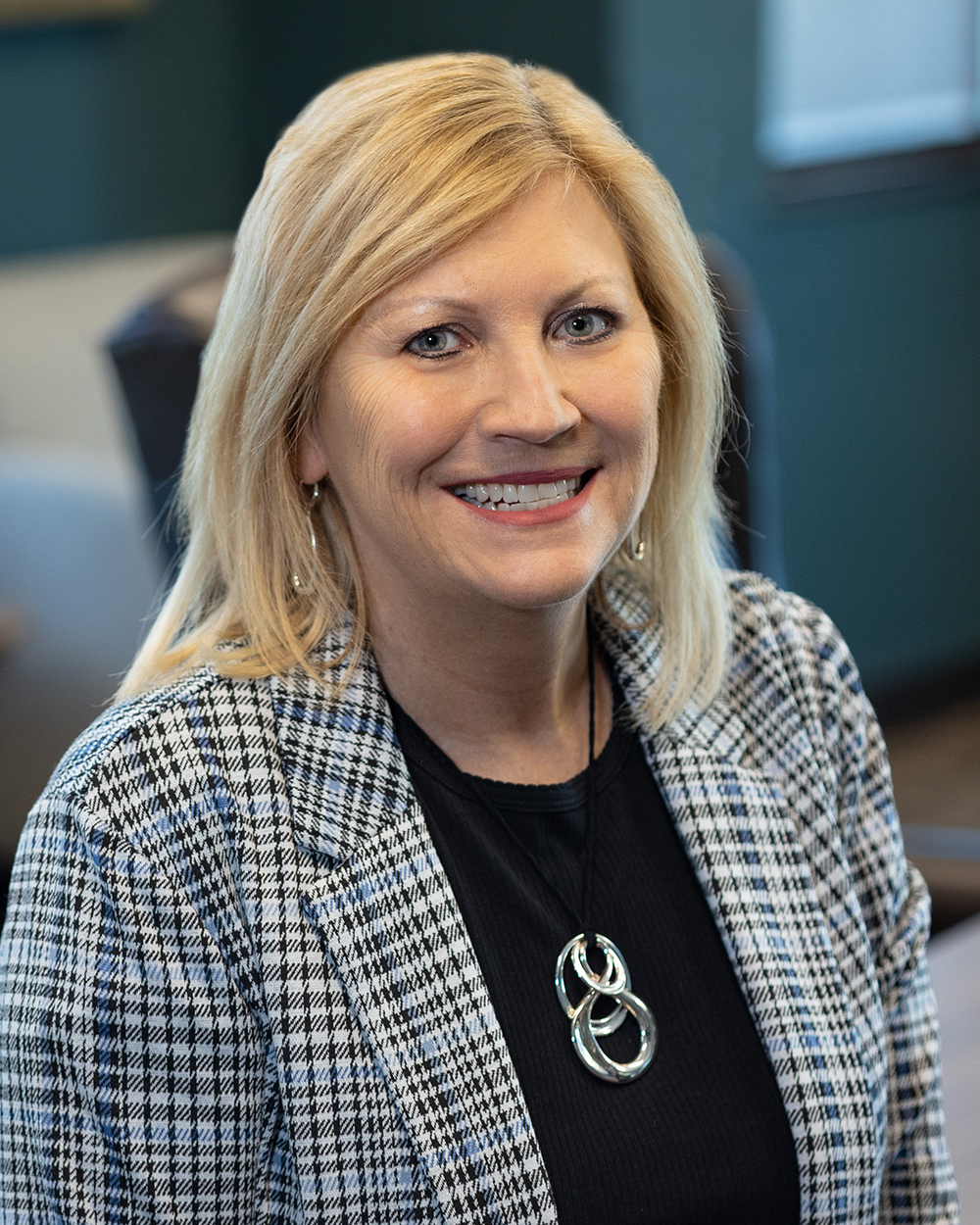 Ann began her story at Madison Mutual as Controller in 1998. She was promoted to Treasurer in 2005, and Corporate Vice President and Treasurer in 2008. Ann is responsible for all financial management aspects of Madison Mutual’s operations, while serving as a member of the executive leadership team as well as multiple committees. 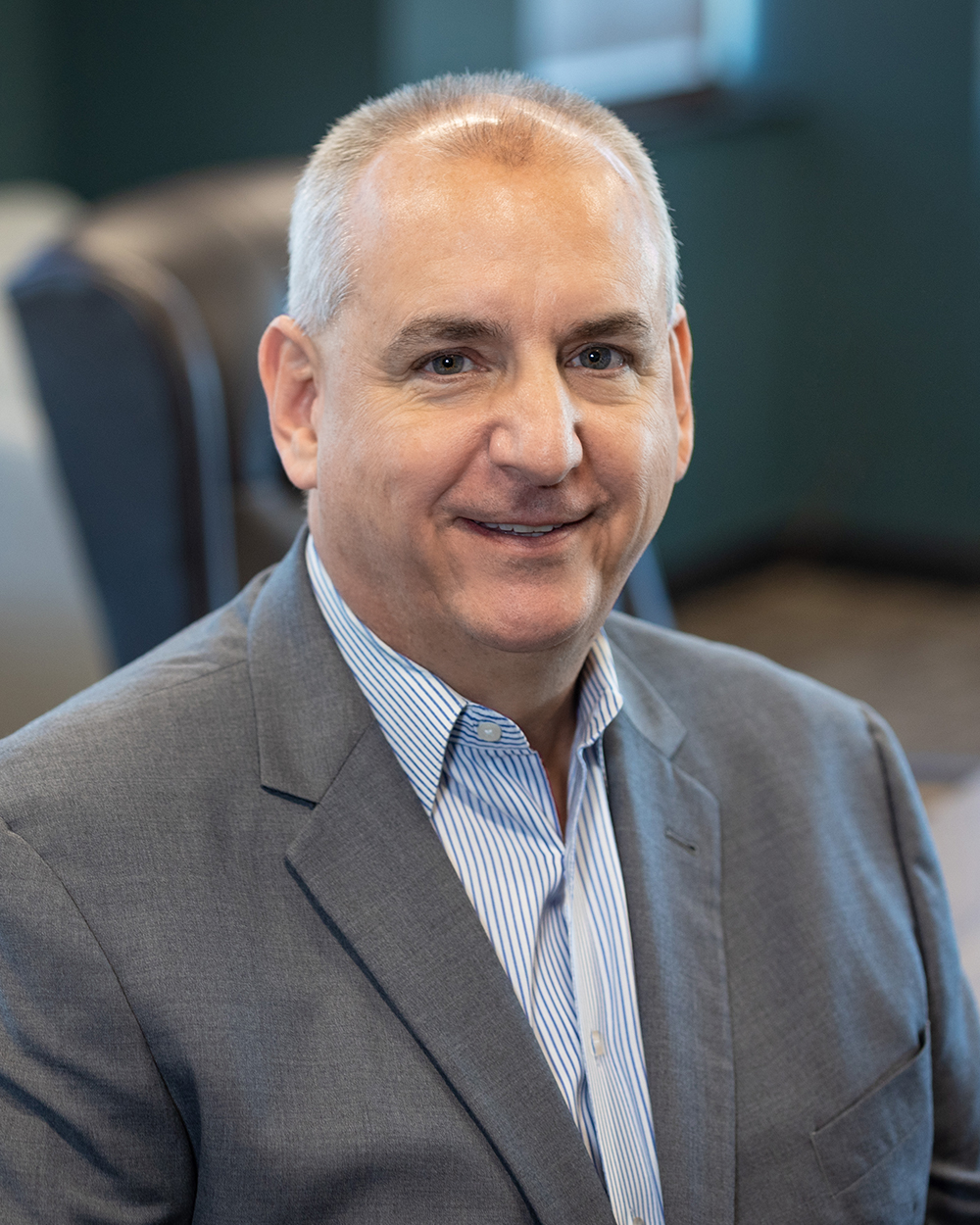 Nick joined Madison Mutual in 2019 with 34 years of experience under his belt, with a variety of companies all over the United States. As Chief Actuary and Director of Business Development, he is responsible for Marketing, Policy Services Call Center, Underwriting, and Actuarial functions with a strong staff reporting to him. 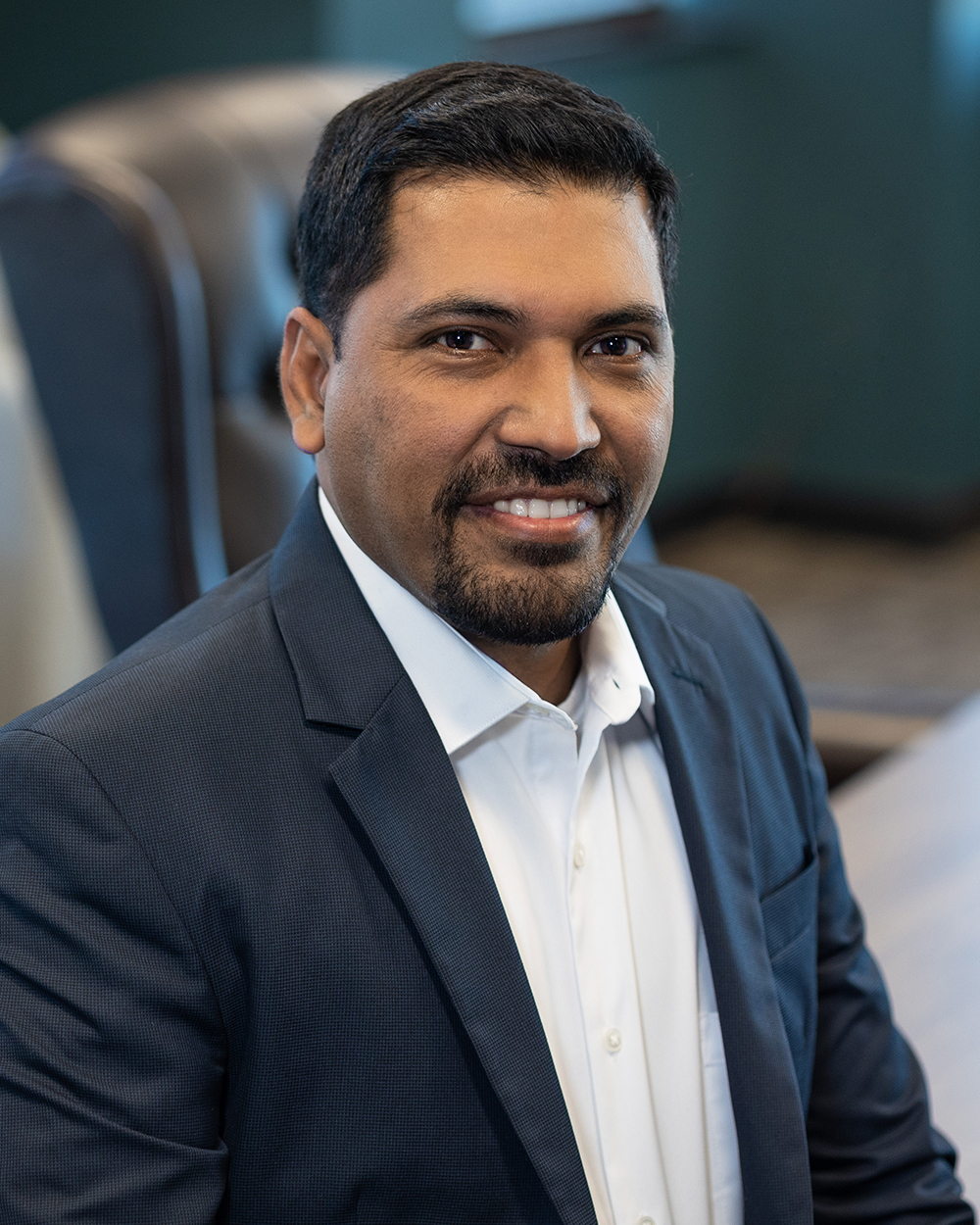 Allah Rakha Sheikh leads the IT department as IT Director for Madison Mutual Insurance Company. In this role, Sheikh is responsible for overseeing the development and execution of all IT strategic initiatives. He has more than 18 years of experience in all facets of Information technology.

Chairman of the Board
Retired City Administrator, City of Edwardsville, IL